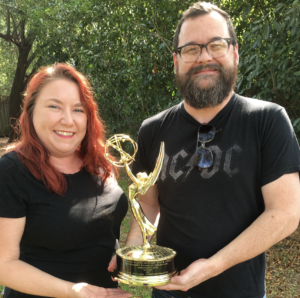 We are honored to serve as the character animation unit on Amazon’s groundbreaking new series: Undone. And proud to be the animation team behind Tower, an Emmy winning animated documentary. Craig Staggs and Steph Swope founded Minnow Mountain to create groundbreaking material for feature films and television. Our work displays a unique vision and personality but is rooted in traditional creative processes. Everything we do is turbo charged with an insane work ethic. 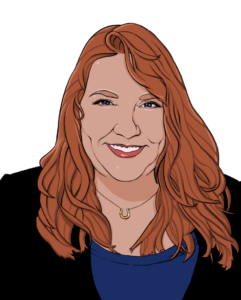 After earning a BFA in Photography from the University of the Arts in Philadelphia, Steph Swope began a diverse career in the visual arts. A veteran of the independent film industry, Steph rose from art department and photo/video research to producing award winning animated series and feature films. Steph produced the rotoscope animation unit for Undone. 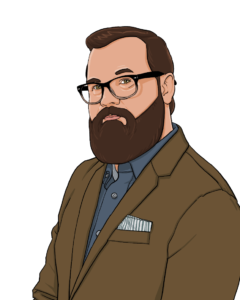 Craig Staggs is an animation director, filmmaker and writer. His iconic work as an animator on Richard Linklater’s cult classic, A Scanner Darkly, lead to a successful freelance animation career before founding Minnow Mountain with the goal of developing original feature films and television series. Craig directed the rotoscope animation unit for Undone. 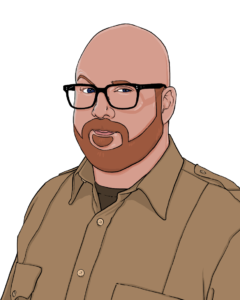 Christopher “Topher” Jennings is an animator, designer, and illustrator specializing in children’s media. He’s the illustrator of over 24 books for major publishers. He served as a lead animator on A Scanner Darkly, and assistant rotoscope animation director on Amazon Prime’s Undone. Making great stuff through collaboration is his jam. 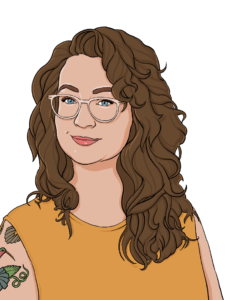 Rachel Dendy is an art maker and facilitator with a background in theatrical stage, event, and tour management. She helped keep the Minnow Mountain machine clean & well-oiled during production for Tower and served as line producer for the rotoscope animation of Undone. Her chosen artistic mediums are crochet, embroidery, and spreadsheets.

We are excited to offer original content and professional services.

See us in action!